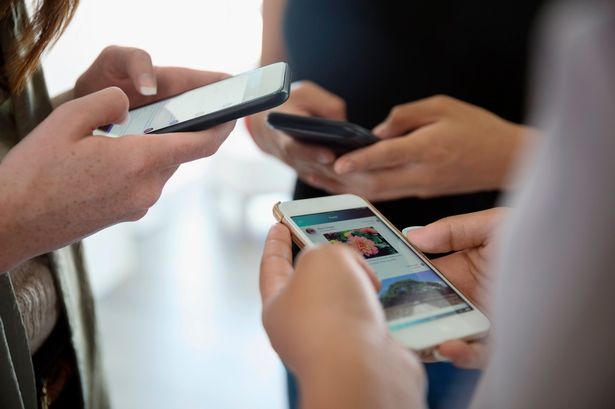 While Boost Mobile is considered a prepaid offering, Boost Infinite is being positioned as a full postpaid offering.

Boost Infinite was supposed to launch this autumn, but it will now miss the crucial fourth quarter and instead aim to have a more widespread commercial debut in the first quarter of 2023. Dish Chairman Charlie Ergen stated during the company’s third-quarter earnings call on Wednesday that Boost Infinite has been released internally and for those users, “it’s still a very excellent experience, but we’ve got some work to do.”

With a variety of devices, Boost Infinite is being positioned as a complete postpaid package.

According to John Swieringa, president and COO of Dish Wireless, the distribution will initially be predominately digital before shifting to national retail. While consumers won’t initially be using Dish’s own network, the launch will be using Dish’s own OSS/BSS; currently, it’s on T-Mobile’s system, and it’s important to get that on its own system, Ergen said.

Dish has built over 10,000 towers that currently reach over 35% of the population; the next objective is to reach 70% coverage. About 1,000 towers go online each month as it progresses. The build adds more frequencies in addition to Dish’s 600 MHz spectrum.

Ergen stressed the combination of postpaid and prepaid services. He replied, “I think you should presume that Boost’s retail wireless comprises both prepaid and postpaid.”

Actually, he claimed, there isn’t all that much distinction between prepaid and postpaid services. Although prepaid does not typically require a credit check and postpaid typically does, the customer pays at the time of activation in both situations. Postpaid is thought to be the more lucrative sector, nevertheless. Ergen is a newcomer to the wireless industry.  Ergen reiterated that a postpaid customer is “way more profitable” than a prepaid customer, and he said that the U.S. is the only country where prepaid is cheaper for consumers than postpaid.

The postpaid business is not nearly as competitive as the prepaid business. “It’s not even close,” he said. “There’s just a bigger opportunity there” in postpaid, the idea being that if they can offer a better product at a lower price, they can be successful.

The ownership situation of Boost and whether or how that might change are issues on many analysts’ thoughts.

Dish and an Ergen-affiliated SPAC are currently in exploratory talks that may result in the sale of a portion of the retail wireless business.

According to Ergen, the board has spoken with the SPAC, but they are also considering other options for the retail wireless sector. He stated, “I believe everyone is perhaps getting ahead of themselves in the SPAC conversations.

We at Dish believe that retail wireless should be a part of what we do, he added.

Although it’s a small amount, Dish’s 1,000 wireless retail subscribers reported for the third quarter show a significant improvement over the previous 8 quarters. One of Dish’s goals was to stabilize the retail wireless business, and while it didn’t do as well as expected from an EBITDA perspective, it was successful in shifting from a loss of 100,000 subscribers each quarter to a “very, very small gain,” Ergen said.