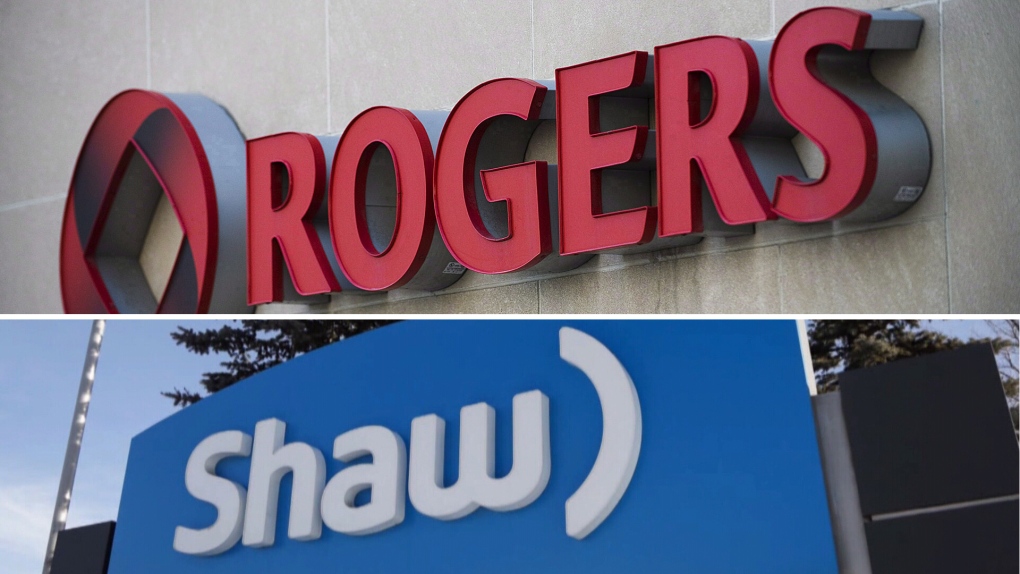 Another obstacle emerged in Rogers Communications‘ $26 billion acquisition of Shaw Communications. According to a Bloomberg report, the two companies and Quebecor (which intends to buy Shaw-owned Freedom Mobile) were unable to reach an agreement regarding the antitrust issues raised by the country’s Competition Bureau and will now likely be attending a hearing with the country’s Competition Tribunal as soon as next week.

“A negotiated settlement was not reached during the mediation. With this result, we are dissatisfied and think that litigation is both needless and detrimental to the free market. Lower cellphone rates for Canadian customers are being unnecessarily delayed by the Bureau’s inability to engage effectively, according to a joint statement from the firms.

In March 2021, Rogers first declared its plan to acquire Shaw, a move that would decrease the number of Canadian wireless operators from four to three. But Canada’s Competition Bureau opposed the acquisition because it said it would hurt competition.

In June, Shaw agreed to sell its Freedom Mobile division to Montreal-based Quebecor through its subsidiary Videotron for $2.3 billion. Rogers and Shaw said at the time that they believed the sale of Freedom Mobile to Quebecor would ensure the presence of a strong fourth wireless carrier.

Evidently, the Competition Bureau was not persuaded by that option. In court documents, the agency has maintained that even under new ownership, Freedom would remain a weaker competitor and that costs for customers will remain higher.

Rogers and Shaw attempted to resolve the dispute through mediation with the Competition Bureau but are now required to appear before the Competition Body, a specialized tribunal that is independent of all governmental bodies.