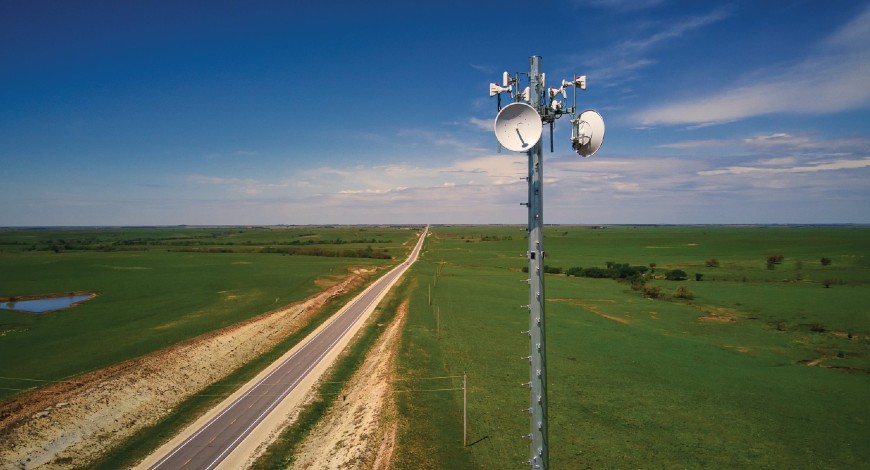 TDS Telecom aims to cover 60% of its area with fibre by 2026, but officials cautioned on a Q3 2022 conference call that short-term progress is proceeding more slowly than anticipated due to challenges in the current market. The firm had set a goal of adding 160,000 new passings this year, but according to CFO Michelle Brukwicki, it now anticipates reaching closer to 120,000 new locations in 2022.

In the third quarter, the operator had 506,500 home broadband connections, an increase from 487,400 years over year. Brukwicki claims that TDS Telecom acquired 33,000 additional fibre addresses in the third quarter, raising its total for the year to 72,000 new passings. As a result, 36% of its 1.5 million usable addresses are now served by fibre.

She noted its fiber pipeline now includes nearly 100 communities and stated the company remains confident it will reach its long-term goal. However, Brukwicki acknowledged cost pressures, labor shortages, permitting complexities, and supply chain issues are hindering the pace of its short-term progress.

“Our service address delivery is slower than planned due to some industry-wide headwinds,” she said. “If we continue on our current trajectory, we will deliver 120,000 addresses for the year, a 40% increase over last year.”

“Although service address delivery may change between years, we’re still sure that we will fulfill our goal of 1.2 million fibre service addresses by 20206,” Brukwicki stated.

TDS has committed to making its 2-gig offering available in all of the new markets it enters while also aiming to increase the availability of its 1-gig tier. Currently, 64% of service addresses offer the latter, and 10% of residential consumers have subscribed to the service. Brukwicki hinted at the arrival of move speed changes by stating that it anticipates providing even higher speed categories in 2023 and beyond.

TDS Telecom’s sales increased by 2% annually to $256 million, but its operating income, at $10 million, fell by 63% from the third quarter of 2021. the firm of origin Telephone and Data Systems, Inc., which also owns UScellular, saw revenue increase 5% year on year to $1.39 billion. However, it swung from a profit of $28 million to a net loss of $25 million in the recent quarter. The change was attributed to increased investment in its growth initiatives.