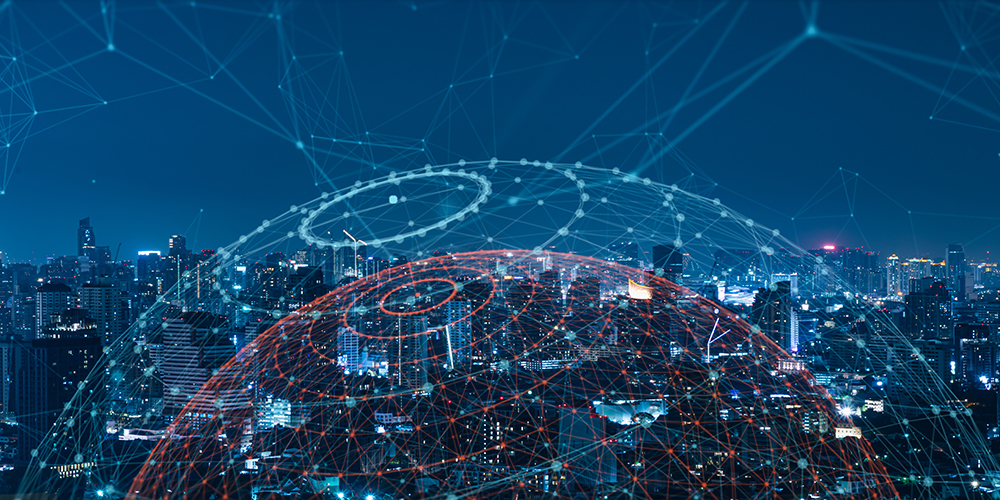 Versa Networks plans to use a recent cash infusion from backers BlackRock and Silicon Valley Bank to bring new tools and features to market in an effort to raise its secure access service edge (SASE) game.

In its most recent investment round, the company raised $120 million, bringing its overall sum to date to $316 million. In July 2021, it received its most recent loan of $84 million.

Versa Networks CEO Kelly Ahuja wrote in an email to FierceTelecom that the company will utilise the funding to expand globally, strengthen its go-to-market strategy, hire additional personnel, and forge collaborations. According to Ahuja, the funds will also be used to develop fresh SASE inventions.

Kumar Mehta, co-founder, and chief development officer, said solutions it intends to market specifically include comprehensive cloud security, an extension of zero trust network access technology into new areas of enterprise infrastructure such as the LAN, and secure predictive networking.

Eventually, Versa is targeting an IPO, though didn’t say when.

“We expect AI/ML technologies to make the networks self-healing and secure by automatically foreseeing, troubleshooting and fixing the prioritized issues,” Mehta noted. “Additionally, Explainable AI (XAI) will provide explanations of AI’s behavior and the reasoning for its prediction and decisions (e.g., if it marks something as an anomaly). We will bring bleeding edge graph AI-based anomaly detection to our customers.”

Versa is certain its financing won’t be wasted, according to Ahuja, even though many in the telecom sector have warned of impending economic problems. He said that analysts had forecast sustained investment in cybersecurity, which is still crucial for any business.

Versa’s customer base has already more than doubled in the past year from the 5,000 clients it disclosed to Fierce in July 2021, according to Ahuja. Customers include businesses from the financial, insurance, retail, logistics, oil and gas, technology, and public sector sectors.

Versa ultimately hopes that the funding would enable it to solidify a dominant position in the SASE market. It is planning to go public eventually, although it didn’t specify when.