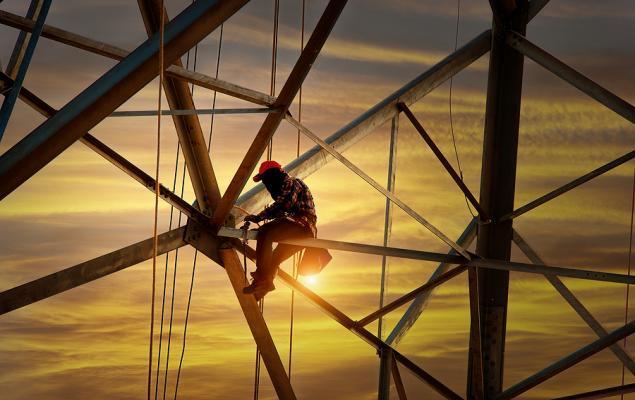 Shenandoah Telecommunications (Shentel), like a shark hiding in the depths, is ready to attack inexperienced fibre players who get in over their heads. During an investor conference this week, management stated that they expect to be financially and operationally prepared to acquire tiny firms with little experience floundering in the fibre area.

“We only have $50 million in outstanding debt today…There’s going to be opportunities for companies who are being challenged,” said Jim Volk, Shentel’s CFO. “We want to be an opportunistic buyer.”

For Volk, the ideal circumstances would be finding one, or more, beachhead acquisitions to build and extend its Glo Fiber agenda at a quicker clip via a larger geographic range. Considering all of the smaller players entering the market with a ticking clock to execute, Shentel is keeping its eyes peeled. “It could be that they weren’t fully funded going into this rising interest rate environment,” noted Volk. “There’s been a fair amount of start-ups coming in to chase the government grant money available, but doesn’t have the management expertise or…the relationships with the outside plant contractors, or [experience] buying fiber and taking six, twelve, eighteen months to receive fiber to construct.”

When Shentel started its Glo Fiber home program in the fourth quarter of 2019, the goal was to extend its commitment to greenfield fibre builds in markets where other carriers had not yet sniffed. Shentel expects to have 150,000 fibre passings by the end of 2022. Over the following three years, that figure will increase by 100,000 per year.

A further often-overlooked benefit of Shentel’s business was an early decision to build 220 macro towers, which generate approximately $18 million per year for the corporation. “If we chose to sell it, it’s a secret asset worth well over $300 million,” Volk added.

While current leases on these towers fluctuate due to market consolidation and expansion among cellular carriers, Shentel would consider selling the towers to fund fibre construction if it were related to an acquisition. “Right now, we’re not building new towers; we’re focusing on capital for greenfield fibre house developments,” McKay explained.

The majority of the $350 million in Shentel’s existing credit will be used to create their fibre network as they expand from 130,000 to over 450,000 passings in the next three years. “We’re fully funded… None of our debt matures until 2026,” said Volk. “We have no need to raise capital in the short-term… A lot [of people] are building fiber, but overbuilding copper networks to keep their customers. That gets lost when comparing us to our peers.”

Shentel has also secured $70 million dollars in grants to build out more rural parts of their networks. At this time, cost per build breaks out into half company funds and half grants. But as money from the 2022 Infrastructure Investment and Jobs Act sifts down to the state level, Shentel is ready to score more on relevant grant opportunities.