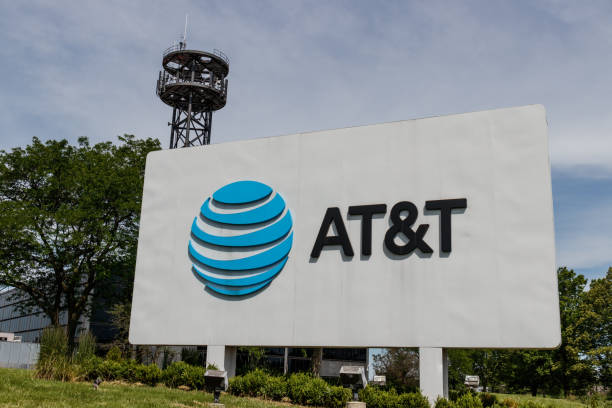 AT&T made headlines in August when it became the sixth – yes, sixth – fibre provider to announce Mesa, Arizona, deployment plans. While it may appear weird for the operator to pursue such a crowded market, the challenge appears to be the goal.

AT&T COO Jeff McElfresh said at an investor conference on Tuesday that the operator is experimenting in markets like Mesa to see what happens when it exercises its fibre muscle outside of its conventional ILEC footprint.

“There’s some attractive markets” where AT&T isn’t the legacy wireline incumbent but has a market presence with its wireless service, he explained. “We want to prove to you and ourselves that we can actually achieve the returns we believe are possible by expanding our fiber out of footprint.”

McElfresh did not say how many out-of-footprint passes it might eventually tackle, but he did say “there’s plenty of possibilities.” While AT&T isn’t the only company interested in the possibility, he believes the company has the capability to expand swiftly and economically while also absorbing the significant upfront costs.

“This is hard work. This isn’t easy to do. Others have tried. Large companies have tried. They’ve left some assets stranded in markets A, B, and C,” he stated. “You’ve got to have the physical infrastructure like a company like AT&T has to bear the brunt of what a large fiber investment really requires.”

The concept of AT&T expanding beyond its conventional boundaries is not new. During an investor meeting in December 2021, AT&T CEO John Stankey mentioned the idea. He suggested at the time that it might target places where fibre investments could help its wireless and enterprise operations.

McElfresh also stated AT&T anticipates that awards from the billions of dollars in broadband financing coming down the pike will cover the cost of some of its out-of-footprint ventures. Such incentives, he claimed, would alter the return profile of its fibre construction.

AT&T has received grant funding for fibre projects in Indiana, Kentucky, Louisiana, Tennessee, and Texas so far this year.

Aside from grant projects and future out-of-footprint expansion, AT&T has its hands busy with a mission to cover 30 million sites with fiber by 2025. It ended Q3 with 18.5 million passing.

“As we sit here today, there are more or less about 10,000 neighborhoods where women and men are digging dirt, laying the fiber, and installing service today across this nation. So, it’s a very large-scale operation,” McElfresh concluded.