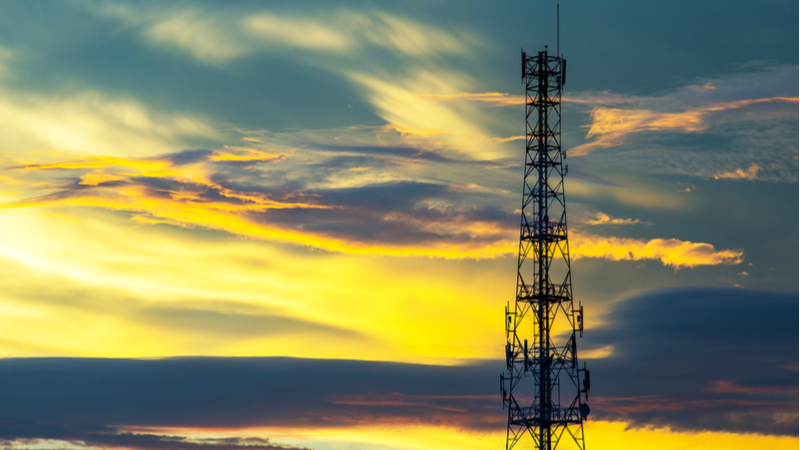 Senator Bill Cassidy, M.D., U.S. Louisiana will be the first state to receive broadband funds from the Infrastructure Investment and Jobs Act (IIJA), which he helped write and enact last year. This $2,941,542 award will be used to plan the implementation and adoption of affordable and dependable high-speed internet across the state.

Louisiana will receive $2,941,542.28 in funding from the federal government under the Biden-Harris administration’s Bipartisan Infrastructure Law and Internet for All initiative. Vice President Kamala Harris and Deputy Secretary of Commerce Don Graves visited the state earlier this year to speak with Louisianans about the digital divide and lack of access to fast, affordable, and reliable broadband.

During the talks for the Bipartisan Infrastructure Bill, Cassidy argued for a fair broadband methodology that would benefit Louisiana’s needs while also ensuring funds were directed to places that lacked access to high-speed internet. The calculation will be based on the number of unserved and underserved broadband recipients in each state, as established by the FCC’s new internet coverage maps, which are anticipated to be finished later this year. Louisiana is likely to receive over a billion dollars in total broadband funding from the infrastructure law over the next five years.

U.S. Senator Bill Cassidy of Louisiana announced that his State has received the first broadband grant from the IIJA for planning for what he believes will provide the State with over a billion dollars in funding over the next five years to expand broadband coverage.

“Today’s announcement is just the start of around a billion dollars we can expect from the Bipartisan Infrastructure Bill to increase broadband access in Louisiana. This will transform our children’s lives and grow our economy,” said Dr. Cassidy. “A student needs internet access at home to study online, the parents to telecommute, a business to reach its customers, and our state to attract new investment.”

Every state and territory in the United States filed for planning grant funds for the Internet for All initiative’s Broadband, Equity, Access, and Deployment (BEAD) and Digital Equity Act programs. Grants will be announced on a rolling basis for all 56 qualifying companies. The BEAD Program provides $42.45 billion to fund planning, infrastructure implementation, and adoption projects in order to increase high-speed Internet access.