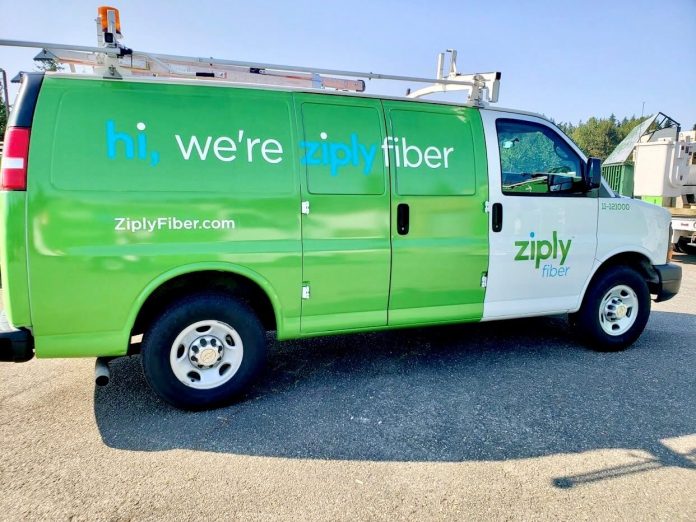 As broadband competition heats up, Ziply Fiber is adding several hundred thousand passings to an already ambitious fiber expansion plan, hoping to achieve a first-mover advantage in areas across its four-state territory. And it has the funds to do so and has announced that it has secured $450 million from its existing investors to carry out its strategy.

Ziply CEO Harold Zeitz told Fierce that the company’s recently disclosed edge-out strategy is an addition to its current ambition to cover 80% to 85% of its footprint with fiber. He stated that it still has “several hundred thousand” spots to pass to complete its original expansion effort and is now aiming for several hundred thousand more via edge-outs. Overall, he expects Ziply to add “half a million or more” passings over the next few years.

“There is a moment in time now where there are other people looking to build and we want to get there first,” Zeitz said of its acceleration. “So, it’s important for us to embark on this now.”

Zeitz claims that its edge-out efforts will be concentrated in the states where it already operates: Washington, Oregon, Idaho, and Montana. He did not, however, rule out the possibility of Ziply expanding into new terrain.

The CEO also stated that the company’s enlarged plan will have no effect on its supply chain condition in terms of labor and materials.

Ziply also announced two promotions: previous residential and small business head Chris Denzin to COO and Rob Griffith to Fiber Design and Construction chief. Zeitz described the changes as a recognition of the broader extent of the company’s fiber plans and a natural next step for a developing organization. He went on to say that Denzin and Griffith have both been “significant contributors” to the company’s success thus far and he is “super excited” to see them step into the new positions.