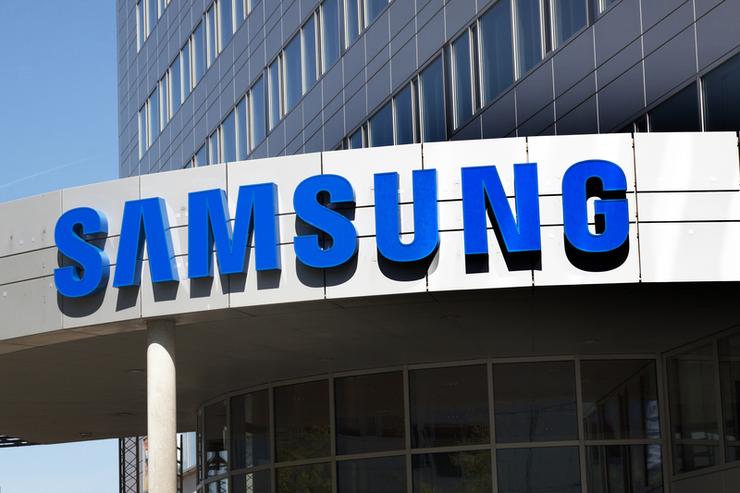 It spans a distance of 10 kilometers, or around 6.2 miles, making it Samsung’s longest 5G mmWave FWA connection ever. The typical uplink speed was 61.5 Mbps.

According to Samsung, the study used eight component carriers (8 CC), a combination of 800 MHz of mmWave spectrum, to achieve average downlink speeds of 1.75 Gbps at such a far-reaching range. T

Over a distance of 10 kilometers from the radio, the company also attained a top downlink speed of 2.7 Gbps at its height.

“The results of these trials with Samsung are a significant milestone and demonstrate how we are pushing the boundaries of innovation in support of the digital capabilities in Australia,” said NBN CTO Ray Owen in a press release. “As we roll out the next evolution of our network to extend its reach for the benefit of homes and businesses across the country, we are excited to demonstrate the potential for 5G mmWave.”

Samsung’s 10-kilometre milestone will pave the way for additional improvements in the ecosystem, and NBN will be among the first companies in the world to deploy 5G mmWave technology at this scale, he noted.

The Australian government is providing a significant financial boost to the telco with a $310 million contribution. The $175 million cost of the investment of NBN’s fixed wireless network is covered by the company.

Software improvements and 5G technological advancements, particularly 5G mmWave technology, will be used by NBN to increase the fixed wireless footprint’s current reach by up to 50%. The implementation of two additional wholesale high-speed tiers is in the works.

“This new 5G record proves the massive potential of mmWave technology, and its ability to deliver enhanced connectivity and capacity for addressing the last mile challenges in rural areas,” said Junehee Lee, EVP and head of R&D, Networks Business at Samsung Electronics, in a statement. “We are excited to work with nbn to push the boundaries of 5G technology even further in Australia and tap the power of mmWave for customer benefit.”

While some operators are employing mmWave to extend into rural and distant places where fibre can’t reach, it was initially employed for deployments in heavily populated urban areas in the U.S. One company adopting mmWave in its more rural markets is UScellular. It tested 1 Gbps speeds across 4.35 miles in a fixed wireless deployment.

Samsung used its 28 GHz Compact Macro and third-party 5G mmWave customer premises equipment for its experiment in Australia (CPE). As the first integrated radio for the mmWave spectrum, according to Samsung, the Compact Macro combines a baseband, radio, and antenna into a single form factor.

According to Samsung, the small-footprint technology is presently being used in commercial 5G networks all over the world, including those in Japan, Korea, and the United States. It supports all frequencies in the mmWave spectrum and can be easily implemented.