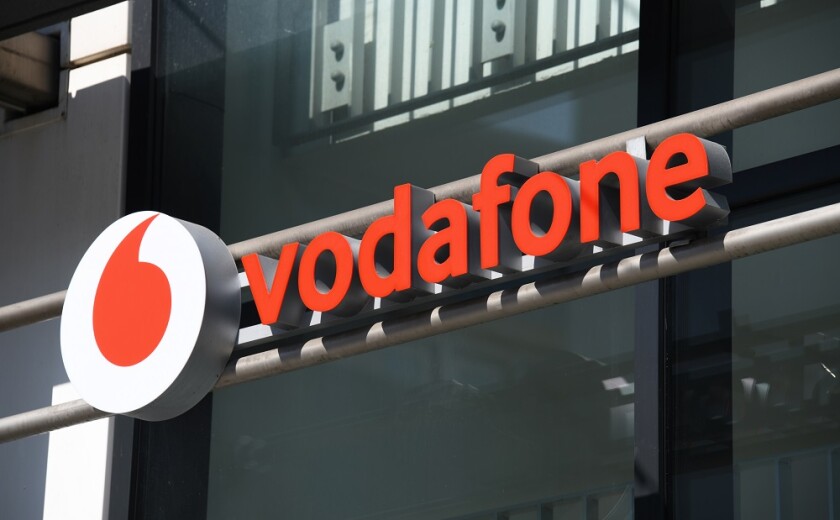 According to the Financial Times, Vodafone is contemplating hundreds of layoffs in the United Kingdom. In a statement supplied to the Financial Times, the company stated that it is examining its operational model with an emphasis on streamlining and simplifying. More information will be provided in the company’s fiscal third-quarter 2023 earnings report, which will be released on February 1.

Vodafone Group operates telecom networks in Europe, Asia, and Africa. However, the latest layoffs are concentrated in the United Kingdom.

Perhaps the news of layoffs comes as no surprise. Vodafone Group appeared to be on the defensive during its fiscal Q2 earnings call. Then-Vodafone Group CEO Nicholas Read stated at the time that the company had seen a slowdown in Europe. He also stated that it was adjusting its pricing plans to reflect inflation and intended to cut costs by €1 billion over the next 3.5 years.

In the intervening time since the company’s Q2 earnings report, Nick Read has left the company, and its CFO Margherita Della Valle has been appointed interim Group chief executive, handling both roles until a new CEO is found.
It’s unclear why Vodafone Group is first targeting layoffs in the U.K. According to its annual report, the U.K. group looks to have been holding its own.

When Read announced his departure, Vodafone’s statement referenced “operational value,” stating that Della Valle will be focusing on that in addition to achieving shareholder value.

The corporation announced changes to its executive committee earlier this week.

Colman Deegan, CEO of Vodafone Spain, will step down on March 31 and will provide interim support to Della Valle until July 31. His replacement will be named in due time.