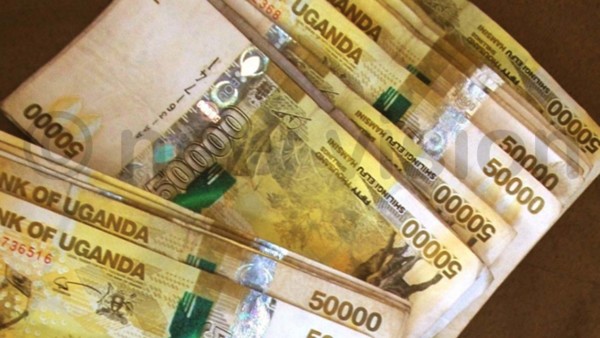 Uganda’s currency is on a rapid fall as demand for the dollar rises to unprecedented levels.

By close of business yesterday, the Uganda shilling was trading in the regions of 3,900 and threatens to hit the 4,000 mark before the close of the week as Covid-19 takes a toll on economies globally.

Explaining the rapid exchange trend, Mr Stephen Kaboyo, the lead partner at Alpha Capital, one of the country’s forex firms, yesterday said: “The spreads on the shilling were widening as investors continued to flee from riskier assets.”

He further said the pressure on the shilling is expected to get worse before it gets better, testing record levels, as the mad scramble for the dollar is expected to increase further in line with the trend in the global markets.

“Any efforts to defend the currency at this stage would be wasted because of the sentiment driven weakness of the shilling,” Kaboyo said.