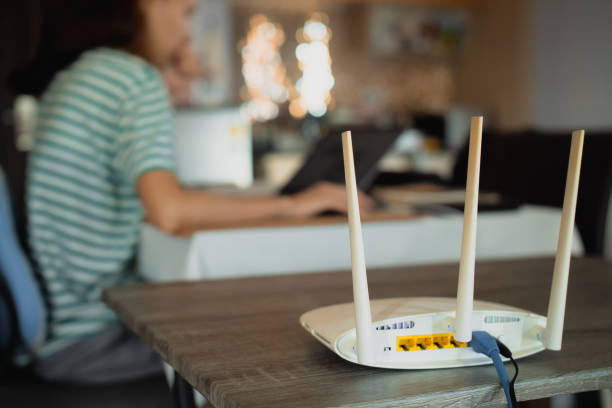 TDS Telecom is competing with Comcast, Frontier Communications, Verizon, and Breezeline for broadband funds in at least three states. So far in 2022, the operator’s grant efforts have yielded mixed results, with a loss in Wisconsin and a gain in Tennessee.

TDS SVP of External Affairs Drew Petersen told Fierce that the company had “five pending grant applications in Minnesota and one in Virginia.” In the latter, it is seeking about $4.6 million to reach over 2,800 Craig County locations. It was unclear how much financing it is seeking in Minnesota, but it has filed for funding to deliver symmetrical 1 Gbps connectivity in the areas surrounding Enfield, Monticello, Danube, Kerkhoven, and Sunburg.

In Virginia, TDS’ project is competing with proposals from Breezeline, Verizon, Shenandoah Telecommunications (Shentel), Comcast, and Cox Communications for nearly $50 million in funding.

The operator has also submitted letters of intent to apply for 11 projects in Alabama.
Thus far in 2022, TDS’ efforts to win grant funding have yielded mixed results. It submitted six applications for Wisconsin’s 2022 State Broadband Expansion Grant program, seeking a total of around $22 million to reach just under 2,500 locations. The state passed it over entirely, though, awarding nearly $125 million to the likes of Charter Communications and Lumen, among others.

However, TDS won grants totaling around $2 million from a different Wisconsin program – its ARPA Broadband Access Grant program – in March to cover around 1,000 locations. This week the operator also bagged a major win in Tennessee, snagging $12.9 million to connect approximately 3,700 locations in Monroe County.

“Although some of our recent applications were unsuccessful, our grant awards of about $50 million have been applied to around $85 million in projects to offer high-speed connections to rural and underserved communities over the last 10 years,” Petersen said.

TDS’ project in Virginia is competing for approximately $50 million in funding alongside plans from Breezeline, Verizon, Shenandoah Telecommunications (Shentel), Comcast, and Cox Communications. To put things into perspective, Virginia’s broadband grant program has been oversubscribed for the past two years, with $943.3 million requested but only $722 million given in the most recent round.

Meanwhile, in Minnesota, it competes with Charter, Comcast, Frontier, and Mediacom. AT&T, Broadband, Charter, Comcast, C-Spire, Mediacom, and Windstream have all submitted letters of intent to apply in Alabama for grant funding.