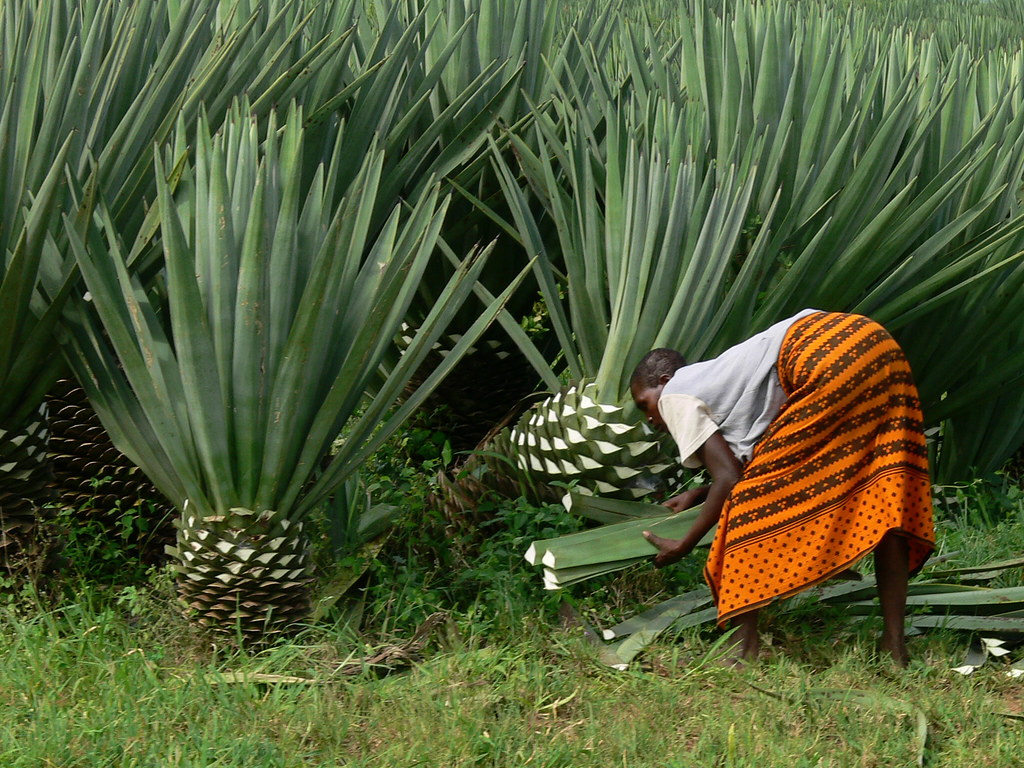 According to estimates, the Sisal industry employs about 100, 000 Tanzanians and is a significant contributor to the country’s revenue.

Prime Minister Majaliwa on Tuesday said the government will audit all sisal plantations with a view to identifying undeveloped plantations and repossess them.

“After the auditing, the government will reclaim all undeveloped sisal plantations from investors and give them to farmers for growing the cash crop,” Majaliwa told public rallies at Segera and Kabuku on his six-day official visit to Tanga region.

Majaliwa said the repossession of the undeveloped sisal plantations was part of the government’s strategy to revive production of the crop.

At the start of his visit to Tanga region on Sunday, Majaliwa announced government plans to revive production of sisal to enable the crop to contribute to the national economy.

Majaliwa directed all district commissioners in the region to oversee the revival of the crop without delay.

Majaliwa appealed to large investors in the sisal industry to produce high quality sisal seeds in bulk and distribute them to sisal growers.

Tanga region was leading in Tanzania in the production of sisal but production of the crop had deteriorated in recent years due to various reasons, including poor management of the sisal industry.

The sisal industry in Tanzania employed over 100,000 people, with a total production of about 40,000 tonnes annually from the 1970s to 1980s but poor management by the Tanzania Sisal Board led to the collapse of the industry.

In August 2019, the government of Tanzania annulled possession of 15,738 hectares of sisal plantations from a private investor after the investor had failed to observe conditions for the development of the farms.

In August 2017, President John Magufuli ordered repossession of all farms that have remained idle for long time.