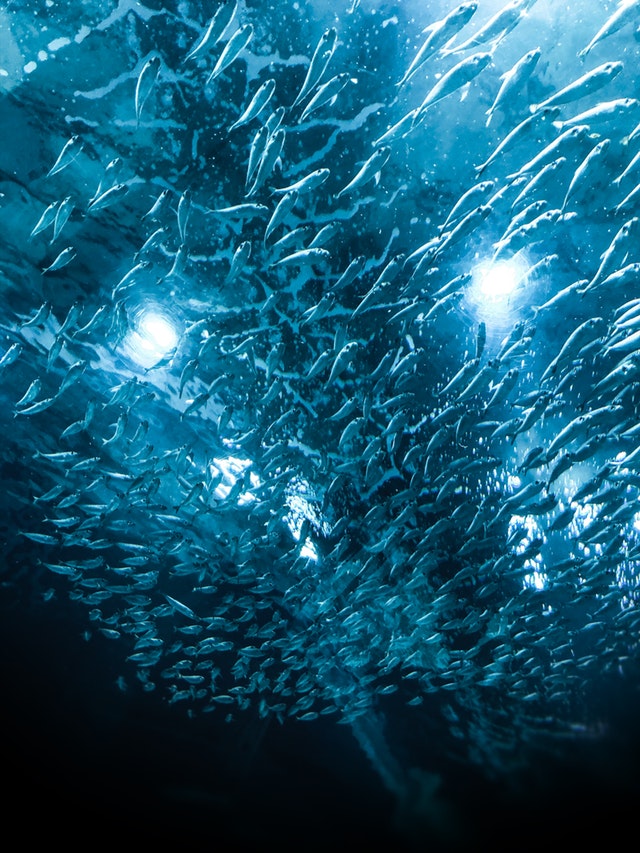 The project is being implemented by the Fishing Department, Ministry of Agriculture, Natural Resources, Livestock and Fisheries.

After a media visit organised by the department to small Islets like Pungume, one of the fishing camps in West B’ District Islands, head of patrol operations in the department, Mr Haji Shomar said control over unregulated fishing has helped increase the catch and improved octopus fish farming.

He said Pungume is also among the Minai Bay conservation areas and that fishers are trained to practice sustainable fishing to protect the environment and minimise destruction to the environment.

“People in the fishing villages now understand the importance of practicing environmental friendly fishing. We have stopped illegal methods of fishing because it destroys coral reefs.”

The sea patrol chief said under the SWIOFish, fishers including women and men are educated with required methods of fishing, given some fishing equipment, and given knowledge on fish (octopus) keeping.

He said sea patrol to control illegal and unlicensed fishing has improved after the purchase of two modern speed-patrol/rescue boats which are managed in collaboration with the anti-Smuggling Unit (KMKM).

Fishers are required to have a fishing license, but most of them dodge.

Mr Mshenga Mgeni, one of the fishermen at the Pungume fishing camp commended the government and SWIOFish project for planning to improve their fishing life.

“Officers from the department have been coming here to empower us with knowledge about better fishing for the past three years. We already see the difference, because fish catch has increased and the environment is protected,” Mgeni said without disclosing statistics.