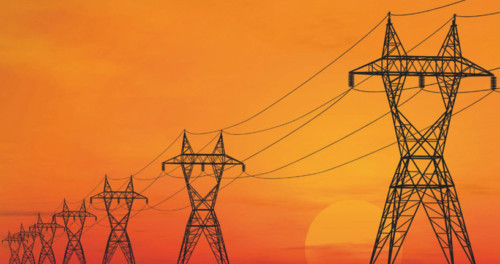 The $200 million Nigeria Electrification Project was officially launched by Rural Electricity Agency (REA). Managing Director of REA, Mr. Ahmad Salihijo spoke during the launch ceremony and said that the project aims to address the energy access challenge through mini-grids, the solar home systems and the Energising Education Programme (EEP) of the federal government.

The project  which will commence in the next five months, will provide 500,000 Nigerians in 105,000 rural households with off-grid electricity. The funds, which were sourced from the African Development Bank (AfDB), the agency said, would also enable eight universities and 20,000 micro, small and medium enterprises (MSMEs) to get access to reliable sources of energy as well as to stop the emission of 1.69 million tons of CO2 emissions in line with the Nigeria’s commitment to combating climate change.

Mr. Ahmad Salihijo explained that four components are currently structured under the facility namely: Solar Hybrid Mini Grids under the minimum subsidy tender (MST), which will cost $70m; Energy-Efficient Appliances for Productive Use, $20m; phase three of the Energising Education Programme, $100m, and technical assistance and capacity building which is $10m.

Nigeria is the largest economy in sub-Saharan Africa, but limitations in the power sector constrain growth. Nigeria is endowed with large oil, gas, hydro and solar resource, and it already has the potential to generate 12,522 MW of electric power from existing plants, but most days is only able to generate around 4,000 MW, which is insufficient. The country has privatized its distribution companies, so there is a wide range of tariffs.