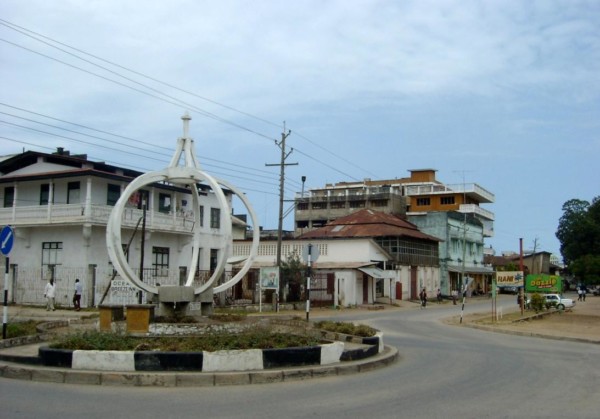 The Tanga International Competence Center (TICC) announced plans to construct toilets at all the primary schools in the city.

The TICC Director, Ruth Nesje, told journalists that the organisation has already got the permission to implement the project from the Tanga district council.

The director said the project is useful because it protect the health of school children in the city because there is shortage of toilets in most of primary schools.

“We hope that we would get enough funds to implement it,” Nesje said.

She said, TICC has already constructed toilets at Mwang’ombe Primary School in the city at the cost of 6.6/m-.

According to information made available from the council’s website, the schools in the city face a shortage of 1,621 toilets.

City education officer, Enedy Mnzava revealed that the council is taking various measures to reduce the shortage of toilets.

Mnzava said that the council has already set aside funds to build six toilets at Mwang’ombe primary school.

The education officer said the city plans to build many more toilets in other schools in the city in order to address the shortage.

Mwang’ombe has two toilet rooms for girls and one room for boys.

The Mwang’ombe primary school Head Teacher, Rachel Temu said that the new toilets have reduced the problem by 0.03 per cent.

“There are a total of 1,411 pupils, 882 being girls and 729 boys, with eight toilet holes, two have collapsed and only four are in use,” the head teacher explained.