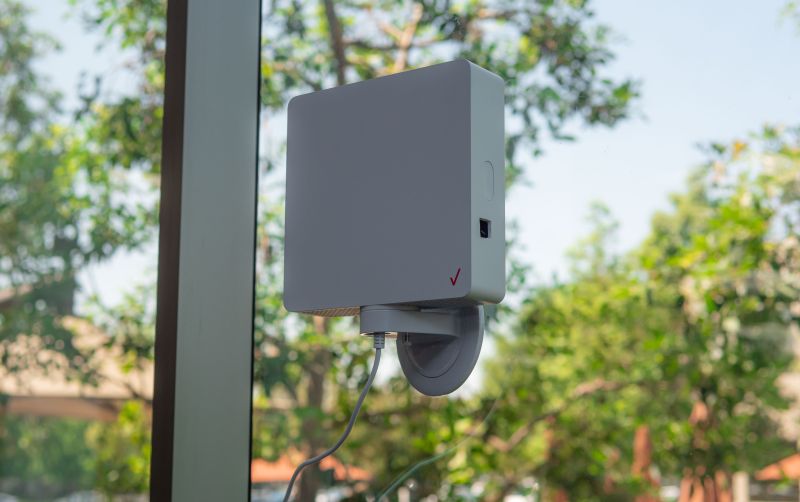 One advantage to using Movandi’s BeamXR is that by extending mmWave coverage operators can reduce their costs because they don’t need to deploy as many towers.

Rakuten Wireless will increase the capacity and coverage of its 5G millimetre wave (mmWAve) network in Japan by combining Movandi’s smart repeater with its BeamXR open-RAN technology. The operator previously stated that it would be utilising mmWave and sub-6 GHz spectrum to introduce 5G fixed wireless access (FWA) service in December.

Maryam Rofougaran, CEO and co-founder of Movandi, claimed that Rakuten is pushing 5G extremely aggressively and has already set up thousands of mmWave sites. She continued by saying that BeamXR technology from Movandi is capable of addressing many of the difficulties associated with mmWave spectrum, including extending coverage while still retaining low latency and resolving some of the spectrum’s line-of-sight problems.

Utilizing Movandi’s BeamXR has a number of benefits, including extending mmWave coverage operators don’t need to deploy as many towers, which allows them to reduce their labor and construction costs and speed deployment because they don’t need as many permits. “We’ve been trying to bring the price of the technology down to the level of Wi-Fi,” Rofougaran said.

Plus, the company also is working to reduce the size of its BeamXR modules so it can be used in many different types of devices and even incorporated into laptops.

In May, Rakuten Mobile announced that it was merely waiting for the customer premises equipment (CPE) to arrive before announcing its plans to roll out FWA in Japan in December. Additionally, the business claimed to have 400 MHz of pf mmWave spectrum available for their FWA implementation.

Along with Rakuten, Movandi has made it known that it is collaborating on FWA rollouts with Verizon Wireless and Korea Telecom. However, according to Rofougaran, the business is involved in some way with nearly every operator worldwide who is either developing or trialing FWA in the mmWave spectrum.