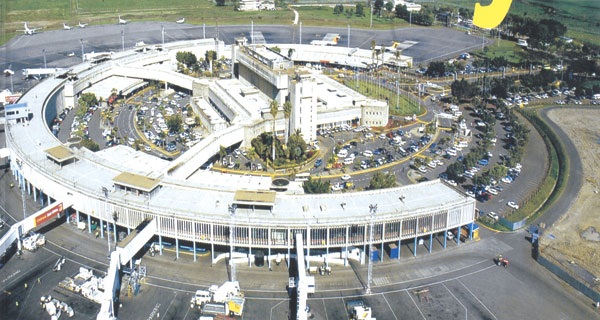 A Chinese joint venture hired to build a major new terminal building at Kenya’s Jomo Kenyatta International Airport (JKIA) lodged a claim for Sh17.6 billion ($173.6m) after its contract was suddenly terminated in 2016, it has emerged.
The joint venture ACEG-CATIC (comprising Anhui Construction Engineering Group and China National Aero-Technology International Engineering Corporation) had already received Sh4.3 billion when the contract, worth some $630m, was cancelled in March 2016.

“This claim has not been verified,” Anderson told the the Public Investments Committee (PIC). “My position as custodian of KAA who came to clean this illegal contract is that I want the money paid to the contractor (Sh4.3 billion) back. But the contractor’s position is quite opposite and therefore the need for negotiations.”

He said the claim was lodged by a letter from the joint venture dated 10 November, 2017.

Amid contradictory explanations for the cancellation of the contract, the PIC last month summoned for questioning two county governors, Martin Wambora and Francis Kimemia, who were in the cabinet when it was cancelled.