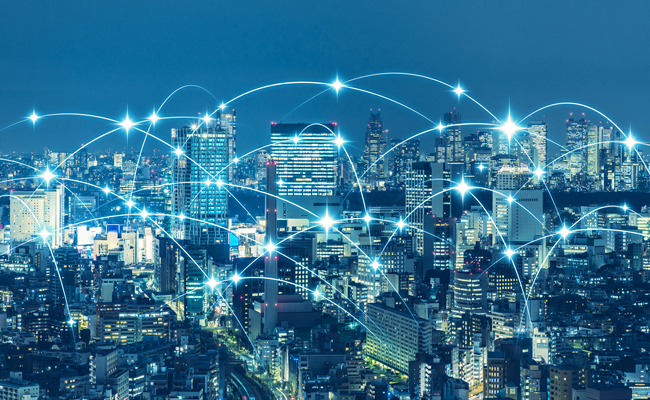 Integration initiatives, according to Dell’Oro Group Research Director Mauricio Sanchez, will play a crucial role in the market as organizations continue to choose disaggregated SD-WAN and security solutions.

“There’s obviously a growing knowledge and respect that these solutions must work together at some level,” he told Fierce. “I believe that some level’ is a changing objective, but one where I believe the continued impetus” is behind integration and interoperability.

SASE includes both SD-WAN and security components. However, while unified solutions are gaining traction, they are still not the norm. Sanchez attributes this to the compartmentalized nature of most businesses.

“There’s an organizational dimension here. As you get into larger enterprises there are separate networking and security teams. It’s not a single team,” he explained. “So, the purchasing motions hence driven will be still very independent.”

That means a networking team that has its heart set on Cisco, for example, is unlikely to jump ship to accept a Palo Alto solution recommended by the security team. Sanchez stated that the standards organization MEF is presently leading the pace in terms of interoperability and integration, having launched an effort in December to define what SASE services are and should entail. However, as the industry grows and evolves, there will be greater pressure for uniformity.

“There’s some natural market evolution to be expected that’s going to raise the bar, to say ‘okay, if branch and remote access networking continue to come together under SASE, these workflows need to keep coming closer together,’ which will put pressure on those vendors which are providing disaggregated components” to offer tighter integration, he said.

Interoperability discussions are taking place against the backdrop of the SASE market’s tremendous rise. Dell’Oro forecasted that SASE sales will increase from $6 billion in 2022 to $8 billion in 2023. Gartner predicts that SASE revenues would increase by 39% year on year to $9.2 billion in 2023.