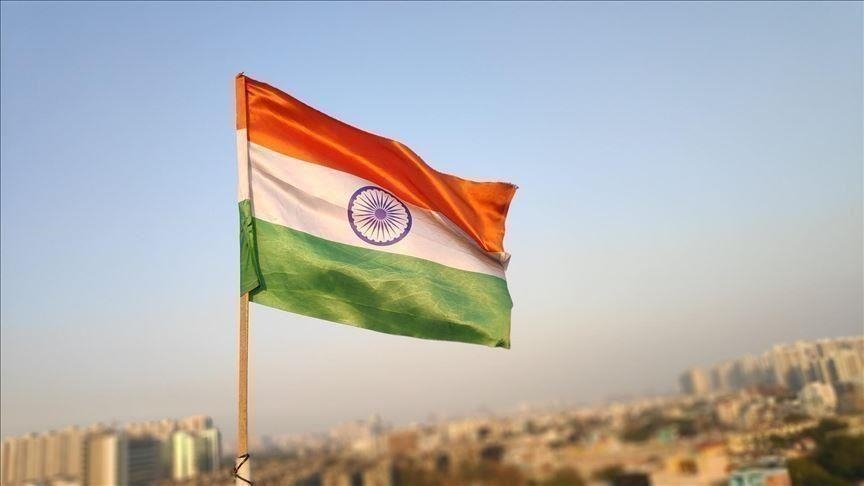 India, the second-largest telecom market in the world, has had phenomenal growth in recent years and is one of the major success stories in the nation. However, the industry is still governed by antiquated laws that do not take new technologies or changing consumer demands into account.

The draught Telecom Bill 2022, which unifies the Indian Telegraph Act of 1885, the Indian Wireless Telegraphy Act of 1933, and the Telegraph Wires (Unlawful Protection) Act of 1950, was introduced by the Department of Telecommunications (DoT) earlier this year.

The Telecom Bill largely focuses on commercial efficiency, making it simpler for telcos to establish networks, utilize spectrum in the best possible ways, and simplify legal laws and regulations.

As per the draft Telecom Bill 2022, the over-the-top (OTT) players will need to apply for a license to operate in India. Further, they will also need to enforce Know-Your-Customer (KYC) practices. This is possibly the most controversial part of the draft bill; predictably, concerns were raised by the industry bodies.

“The importance of these services in the social, and economic growth of the country cannot be undermined. They are the backbone of the digital economy and by including such services as telecommunication services and subjecting them to licensing, it could stifle the entire social economic ecosystem, kill innovation and stymie the GDP growth,” says the press release issued by Broadband India Forum (BIF), an industry association.

One of the largest markets for a number of OTT providers, including WhatsApp, Telegraph, and Facebook, is India. Additionally, many small and medium-sized businesses heavily rely on free OTT platforms to sell their goods, and licensing may have an effect on their development. It may have an effect on digital

By eliminating the demand that the telecom department consults with the regulator before awarding a new license to a service provider, the new draught Telecom Bill 2022 seeks to restrict the authority of the Telecom Regulatory Authority of India (TRAI).

If this pattern persists, DoT and TRAI are likely to engage in a power struggle, and TRAI may eventually become outdated, which is not good for the sector’s future.  “The implications of the draft bill may prove to be a backward step, taking us to the pre-1997 era, by diluting the critical role and powers of the independent regulator,” says the BIF press note.

Simplifying the licensing procedures is one of the Act’s main recommendations. It has, for instance, suggested a framework to make Right of Way (RoW) concerns easier. Indian service providers have struggled with intricate laws and guidelines pertaining to RoW approvals. Additionally, it is challenging to lay fibre due to regional differences in fees and laws. According to the bill, a facility provider must submit an RoW application, and any rejections may only be made on specific, substantial grounds.

The draught Telecom Bill 2022 makes a significant statement, stating that in the event of a service provider’s insolvency, the assigned spectrum will be returned to the government, which may continue to offer services with certain restrictions. The mergers and acquisitions framework has also been made simpler by the bill.

This is significant since India has recently seen a wave of mergers and acquisitions. India boasted about 11–12 service providers in each circle (service region), but consolidation has led to the current situation, where each circle has three private service providers and one government carrier.