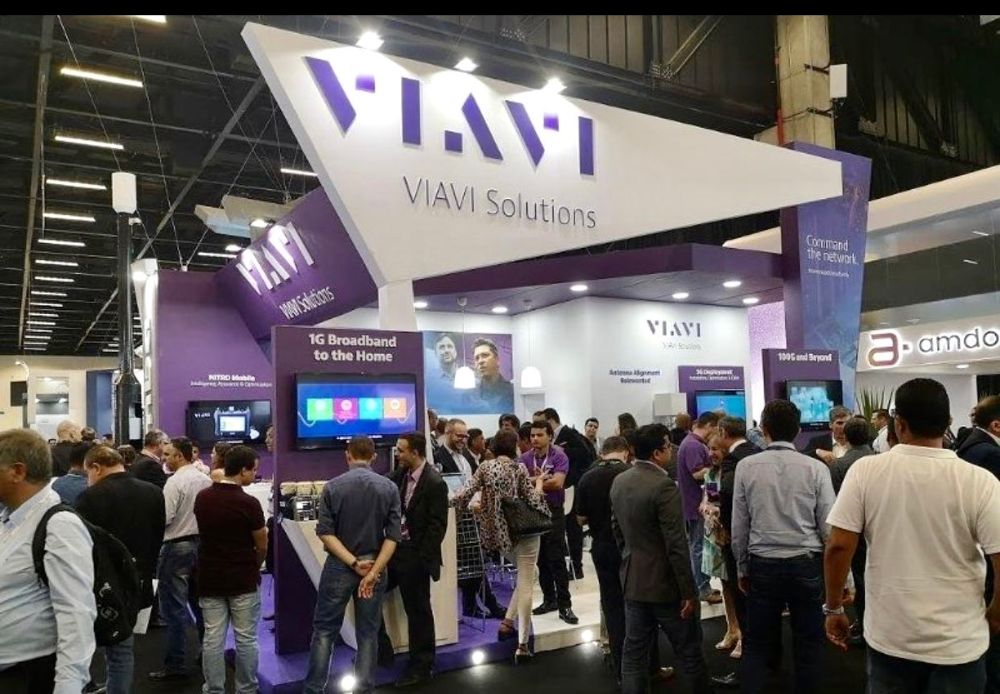 With the establishment of a brand-new production facility in Chandler, Arizona, network testing business Viavi is expanding its market share in the optic components industry.

On November 10, the firm formally launched the facility after spending close to $100 million to bring “hundreds of new jobs” to the community. Additionally, according to Viavi, the industrial plant should bring in $50 million in payroll taxes for municipal and state governments.

“Establishing a major hub in Chandler, Arizona, will not only expand our involvement in the local optics ecosystem but ramp up our U.S. manufacturing capabilities considerably,” stated Viavi CEO Oleg Khaykin.

The company said it chose to build the plant in Arizona because the state provides a “business-friendly” environment and contains a strong workforce base in the optics industry. Viavi expects to deliver the facility’s first production in the first quarter of 2023, according to Amit Malhotra, global head of communications at Viavi Solutions.

The facility will concentrate especially on creating optical coatings, which are layers of materials that can be found inside various optical components, such as a lens or a prism, as Malhotra explained to Fierce. They are essential for light transmission inside optical components.

According to a Dell’Oro research from June, the North American market for optical transport equipment is one that is expanding very quickly. In Q1, regional revenue in the region reached $950 million.

Viavi, which is more known as a network testing company, has long been active in the optical security and performance arena, according to Malhotra. JDS Uniphase, which bought Optical Coating Laboratory Inc (OCLI) in 1999, was the previous owner of Viavi.

In order to expand its network and equipment portfolio, the company has throughout the years purchased a number of other technology firms, including RPC Photonics, Network Instruments, Westover Scientific, and Westover Scientific for fibre inspection and cleaning.

JDS Uniphase was divided into Viavi and Lumentum Holdings in 2015. IPG Photonics and Neophotonics were two optical equipment acquisitions that Lumentum secured earlier this year.

According to Malhotra, “We have built a considerable business in banknote anti-counterfeiting, components for facial recognition on smartphones, and consumer, automotive, government, and aerospace applications.”

In FY 2022, Viavi’s optical security and performance solutions generated $343 million out of a total sales of $1.3 billion. Even so, with $845.8 million in total revenue, its network test division still accounted for the majority of 2022 sales.

Viavi in 2017 won a Fierce Innovation award for three of its network testing solutions, one of which was its Optical Spectrum Analyzer.