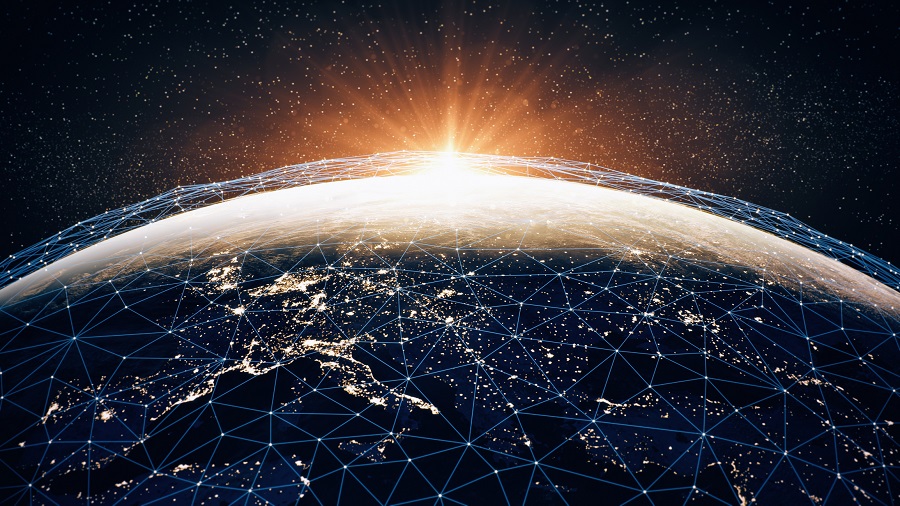 Alan Davidson, the administrator of the National Telecommunications and Information Administration, spoke about the agency’s intention to develop open Radio Access Networks at last week’s CES convention in Las Vegas (open RAN). However, he reminded the audience that the NTIA also supervises federal spectrum use and serves as the President’s counselor on spectrum policy.

This means that when a government user is involved, the NTIA collaborates with the FCC to manage spectrum. In practice, the Department of Defense has long owned a large amount of valuable spectrum for national security purposes, making the DoD an incumbent user in numerous frequency bands.

In 2023, NTIA will collaborate with federal agency partners to create a national spectrum strategy, which will provide a long-term plan to meet both commercial and federal spectrum needs.

Davidson said NTIA has “a deep appreciation for federal usage.” But he said the NTIA also recognizes “the imperative that the United States must continue to lead the world in innovative uses of wireless spectrum,” which could be considered a nod to those who want more spectrum for 5G, 6G, and beyond.

Currently, there are myriad organizations lobbying for more spectrum. The most immediate concern is the 3.1-3.45 GHz band. Some companies — namely the big wireless carriers represented by the trade group CTIA — want this spectrum auctioned for exclusive, licensed use. While other organizations prefer spectrum-sharing schemes such as what the FCC and DoD implemented for the Citizens Broadband Radio Service (CBRS) spectrum.

Because there are federal incumbents in the 3.1-3.45 GHz range, the NTIA is participating in talks on how this band should be used.

Anything could happen with the 3.1-3.45 spectrum, including auctioning it all, sharing it all, or striking some kind of compromise in which some of it is freed up for spectrum sharing and some of it is auctioned.

“I think one of the things we’re lacking is a forward-looking vision on spectrum strategy,” said Richard Bernhardt, WISPA’s senior director for Spectrum and Industry. We can’t plan our spectrum strategy based on today and ignore tomorrow.”

In his comments last week Davidson said, “Here at CES, spectrum is being used for so many new and innovative applications outside of 5G and WiFi – we need to make sure that innovators and entrepreneurs can access spectrum resources so they can keep bringing exciting new products to market.”

“Enabling new players to emerge is an important component of increasing competition,” he said. “This has not been the case with the equipment that serves as the backbone of today’s wireless networks. China, for example, has been shielding and supporting national champion suppliers for years, generating global security threats to the wireless equipment supply chain that we cannot ignore.”

He claims that the market’s scarcity of “trustworthy providers” poses threats to both US businesses and consumers.

Congress established a $1.5 billion Innovation Fund as part of the Chips Act, and the NTIA will begin distributing grants from this fund in 2023 to assist stimulate open RAN technology.

The agency is looking for broad input on the best way to catalyze the open RAN market. It will host a listening session later this month and take comments until January 27 on how to best structure the program.