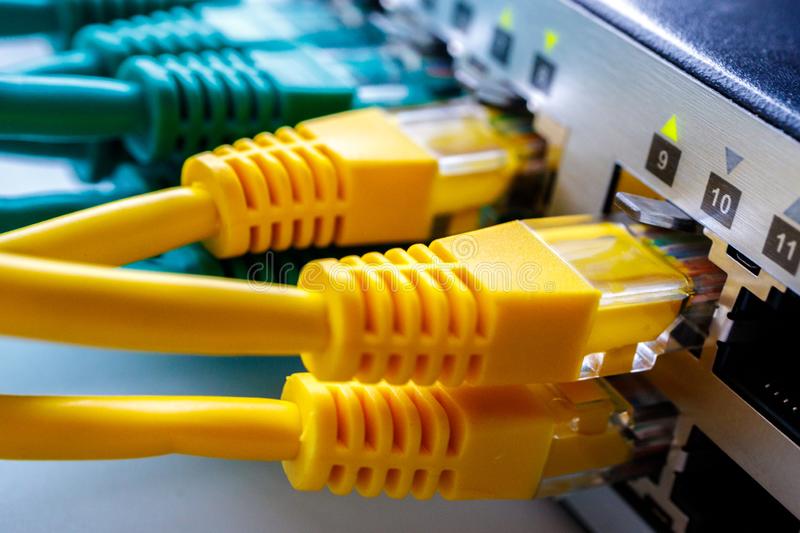 If you worked in the broadband industry in 2022, it was nearly impossible to go a week without hearing something about either maps or money. Discussions about the former largely focused on when exactly the Federal Communications Commission (FCC) would finally come out with its revised broadband map and arguments over whether it would really be as good as promised. While money matters were largely overshadowed by the hype about the $42.5 billion Broadband Equity, Access, and Deployment (BEAD) Program, there was also plenty of talk about grant awards from the U.S. Department of Agriculture’s (USDA) ReConnect program and state broadband funds.

Since Congress approved legislation requiring the FCC to disclose new, more precise fixed and mobile broadband coverage maps in March 2020, the telecom sector has been waiting for the agency to do so. However, the FCC has encountered certain difficulties. It couldn’t begin the project until Congress appropriated funds for it, which wouldn’t happen until the end of 2020. With $98 million in its coffers, the FCC established the Broadband Data Task Force in February 2021 and started to work.

But it soon met another stumbling barrier. While it chose CostQuest to offer the underlying location fabric for its new maps in November 2021, other vendors questioned the decision. The matter was not completely resolved until March of this year. Following that, the FCC opened its first broadband data collection window on June 30. This closed on September 1, kicking off a challenging process enabling operators to request corrections to the location fabric.

With much fanfare, the FCC released the first version of its new map in November, earning praise from industry groups who deemed it a giant step in the right direction. The map’s debut opened the door for all interested parties to challenge not just the location fabric but also the broadband coverage data provided by operators. Thus far, New York and Colorado have indicated they plan to file thousands of challenges, while Washington State sought to rally the public to weigh in before an initial challenge window closes on January 13, 2023.

So, why is the FCC’s map so important to everyone? The National Telecommunications and Information Administration (NTIA) will use the map to allocate funds from the $42.5 billion BEAD program based on the number of unserved spots in each state. Thus, the accuracy of the map affects millions, if not billions, of dollars.

The NTIA stated that it expected the FCC to complete a single full challenge process for the map before calculating state allocations.  It now expects to announce the state awards by June 30, 2023.

Given the magnitude of financing granted, it’s no surprise that all eyes are on what’s going on with the BEAD initiative. Though it may appear that states are in limbo until the NTIA publishes their allocations, there is plenty of work to be done in the meantime. States are working hard to staff their broadband offices, and several have already received millions in BEAD planning funding to establish five-year deployment plans.

As of December 22, at least 47 states had received BEAD planning grants, with Massachusetts, Montana, and New Mexico the only states yet to receive planning monies.

Aside from BEAD, there’s lots of other money flying about. Applications for the $1 billion Middle Mile federal grant program were due by the end of September. The program elicited an overwhelming response, with the NTIA reporting it received applications requesting %5.5 billion in aid. Awards are expected to be made starting in March 2023.

Meanwhile, the USDA has been progressively awarding funding for the third round of its ReConnect program throughout the year. It provided $401 million for 20 projects in July and another $502 million for 32 projects in September. In October, it awarded $759 million to 49 projects. Through ReConnect Round 4, the agency plans to disburse another $1.15 billion in broadband funding. Applications for Round 4 financing were due on November 2, implying that grants will most likely begin in 2023.

The Federal Communications Commission (FCC) continued to analyze winning bids from the multibillion-dollar Rural Digital Opportunity Fund (RDOF) auction, which ended in late 2020. But that’s a different narrative, which Fierce will tell separately.

Operators across the country also competed for state-level subsidies, many of which were powered by money from the American Rescue Plan Act. Windstream, Charter Communications, and Comcast appeared to be leading the fight with major award victories by the second half of the year. AT&T, Altice USA, and Frontier Communications, on the other hand, were all attempting to increase their totals.

As the industry enters 2023, FierceTelecom will continue to watch maps, money, and the junction of the two.