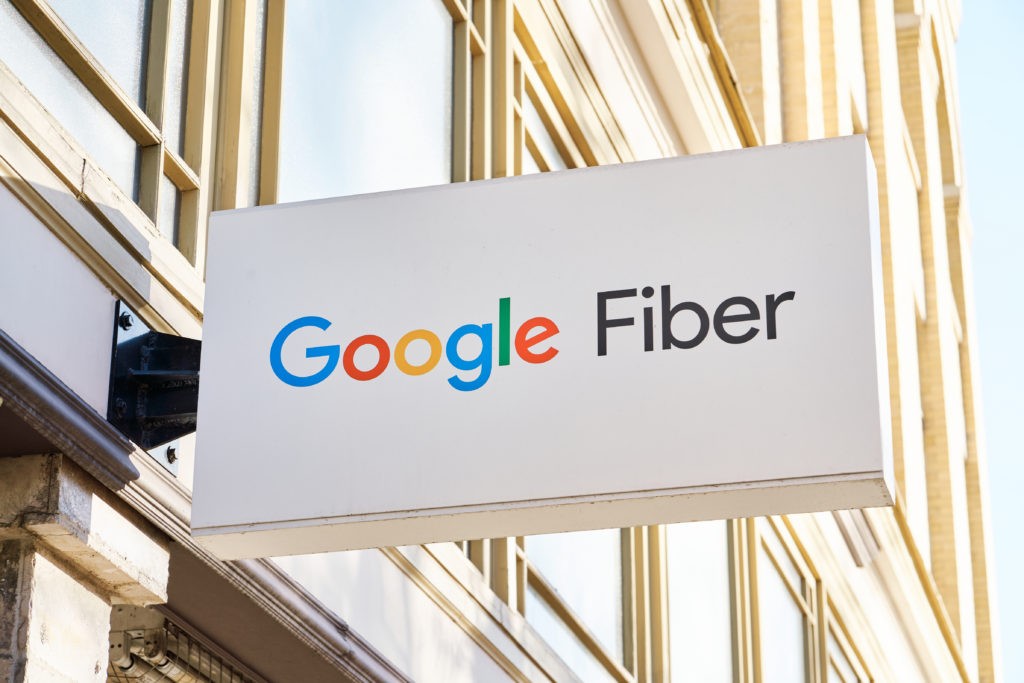 Jain, a former executive with Time Warner Cable and Insight Communications, announced today that Google Fiber will “dramatically extend our multi-gigabit tiers” in the “coming months.”

Jain did not reveal any precise speed tiers or price plans for the future. Google Fiber’s current high-end premium – 2-Gig down by 1-Gig up – costs $100 per month, while its base symmetrical 1-Gig service costs $70.

Google Fiber is teasing new, faster speed offerings amid an acknowledgment that major US broadband providers have already pushed well past 1-Gig, with some offering symmetrical services of 2-Gig, 5-Gig, and even 10-Gig. Meanwhile, US cable operators, including Comcast, are already pouring the foundation for symmetrical, multi-gig services that will debut in select markets starting next year using DOCSIS 4.0.

“We believe that many, if not most, communities across America will ultimately have at least two, if not three, fiber providers and an incumbent coax provider,” Jain wrote. “We see it in communities we plan to build in, and expect investment in the industry to continue.”

Aside from speed tiers and pricing, Google Fiber did not provide a deployment timeline for the new multi-gig tiers or which markets might get them first. Google Fiber has been asked to explain if the new multi-gig services will be limited to the company’s FTTP footprint or if they will also be extended to Webpass, its fixed-wireless platform.

But, in the following weeks, Jain promised to provide more detail about how Google Fiber is creating its networks and how speed will be optimized within client homes.

Google Fiber revealed last month that it is in negotiations with city leaders as part of an expansion plan to expand into parts of a handful of midwestern states, including Arizona, Colorado, Nebraska, Nevada, and Idaho.