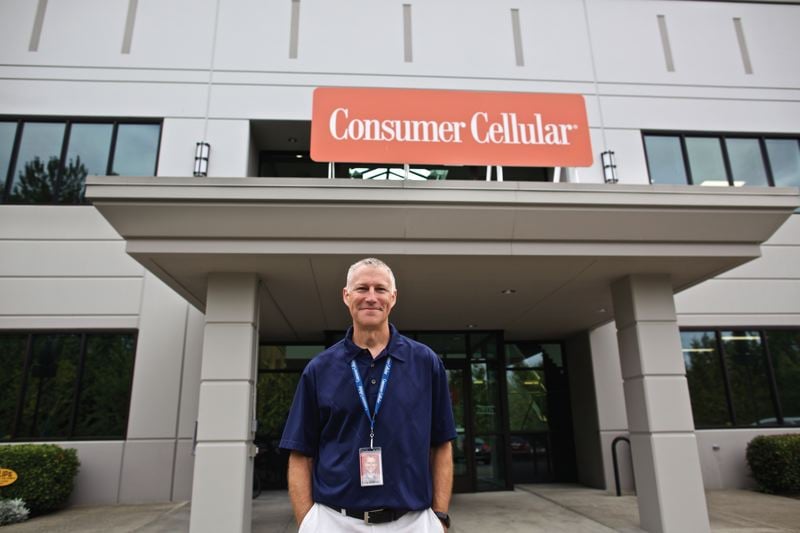 Consumer Cellular, the Portland, Oregon-based MVNO that launched in 1995 targeting the 50+ demographic, is now opening its own retail stores.

The business has sold its service through big-box retailers like Target for many years. Additionally, it is expanding inside Walmarts. According to Chief Marketing Officer Craig Lister, who spoke to Best MVNO in August, Consumer Cellular is present in 474 Walmart shops and is dedicated to strengthening this partnership.

It seems that the time has come to open its own stores. Consumer Cellular announced that it has launched a store in The Villages, Florida, in a September LinkedIn post that had been seen previously by Wave7 Research.

The 4 million-customer firm said this week that it would be opening its first brick-and-mortar stores with two locations in The Villages, a 35,000-acre community spanning three neighboring counties in central Florida.

“Opening our first physical locations is a major milestone for us. We can’t imagine a better location to launch than The Villages,” said Consumer Cellular CEO Ed Evans in a statement. “Opening two retail locations in the largest active retirement neighborhood in the country underscores our longstanding commitment to serving the 50+ community.”

When the Chicago-based private equity firm GTCR acquired Consumer Cellular in October 2020, Evans took over as CEO. He oversaw Dobson Communications and Syniverse Technologies earlier in his career.

Jeff Moore, the founder of Wave7 Research, claimed that his company has been predicting the opening of Consumer Cellular stores since August. Additionally, Wave7 anticipates the opening of a store in Sun City, Arizona, next to a sizable retirement population.

Although there is no indication that they would be as significant a launch as the Total by Verizon debut, he added, “We are anticipating more stores to open.”

Unable to specify which states, a Consumer Cellular spokeswoman told Fierce that the company had plans to create other stores.

Moore explained that the company is launching its own stores now because there is a critical mass of potential customers in these retirement communities, which makes a retail launch appealing. Additionally, it’s not a choice between the two because Consumer Cellular is still offered at every Target the company visits and at fewer than 20% of Walmarts.

Consumer Cellular said that a grand opening, complete with a ribbon cutting, is scheduled for Friday, November 11. A celebration that includes promotional giveaways and special discounts will last over the weekend at both sites. The new exclusive Consumer Cellular AARP package, which offers two lines of unlimited call, text, and data for $55 per month ($27.50 per line), will be made available to residents of The Villages.