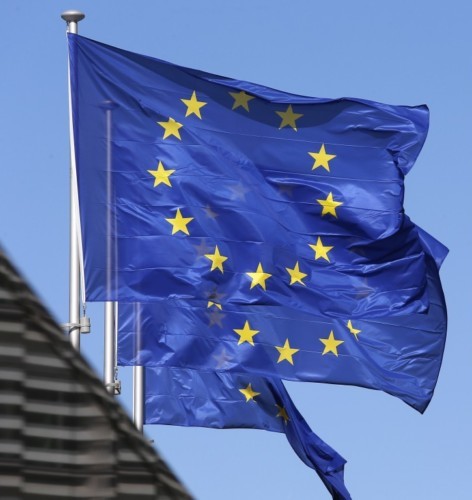 The European Union (EU) is set to invest some Shs 2.7 trillion (about €646 million) in Uganda in the next five years.

This was revealed by the European Union head of delegation to Uganda, Ambassador Attilio Pacific on Tuesday at the first Uganda-Europe Business Forum.

Ambassador Pacifici told President Yoweri Museveni that the EU is to invest the finances over the next five years starting in the next financial year. He noted that the EU contributes greatly to the development of Uganda, and that a recent survey carried out by EU, indicates that as of 2017, there were 107 European investors or firms in Uganda with an investment value of Shs 1.99 trillion approximately (about €427 million).

“They have created 32,524 jobs through investments in different areas. They have invested in agro-processing, services sector (hotels, lodges and others), the manufacturing sector and others…This is extremely important for us and this is the kind of partnership that we want. We were pushed by the president and it is important we emphasize the private sector and investment promotion,” Pacifici said.

Pacific noted that there are several enablers that the EU needs to support and focus their investment on including skills and attitude development, access to finance, governance and corruption.

Matia Kasaija, the Minister of Finance said that the new Uganda-Europe Business Forum will go a long way in fostering business between Uganda and Europe.

“The EU is one of the biggest trade partners with Uganda. In 2018, the trade accounted for €989 million of which €473 million were exports. The volume of this trade can be tripled if the existing bottlenecks can be solved,” said Kasaija.

He also applauded the European Union for being one of Uganda’s partners that have continued to provide grant financing in the areas of trade and investment.

Kasaija noted that trade and investment were the best ways to support any country. Ambassador Pacifici noted that in the two-day Forum, they focused mainly on how the European Union can invest and work with the private sector to spur development.

He revealed that the Uganda-Europe Business Forum will from henceforth be carried out for the next five years and that the EU will be providing financial assistance to the private sector to enable it to happen.