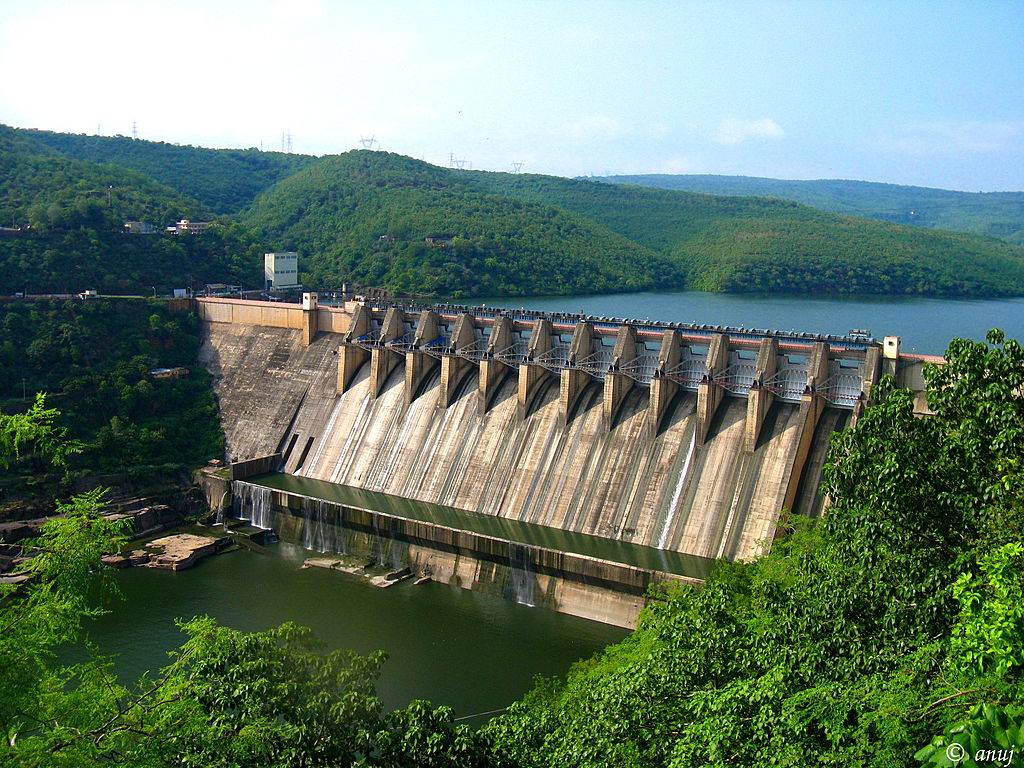 Construction is complete on Ethiopia’s Genale Dawa III hydroelectric power plant. The project, built on the Dawa River in Southeast Ethiopia, has a total installed generating capacity of 254 MW. The 110 meters high and 426 meters long dam can hold 2.5 billion cubic meters of water.

Built by a Chinese firm – China Gezhouba Group – Genale Dawa III hydroelectric plant has consumed a total investment outlay of US $451m, out of which about US $67.8m was covered by the Government of Ethiopia.

The project launched in 2010. The completion of the project is said to help increase the country’s electric power generation capacity to 4654 MW from the existing 4,200 MW, and help enhance the economic benefits of Genale and Dawa communities through expanding irrigation development.

Over the past three years alone, some foreign companies from Western Countries and Chinese firms have submitted their project proposals to the Ethiopian Electric Power (EEP). Among the international companies include British energy firms, Chinese firms, and Turkish construction companies.