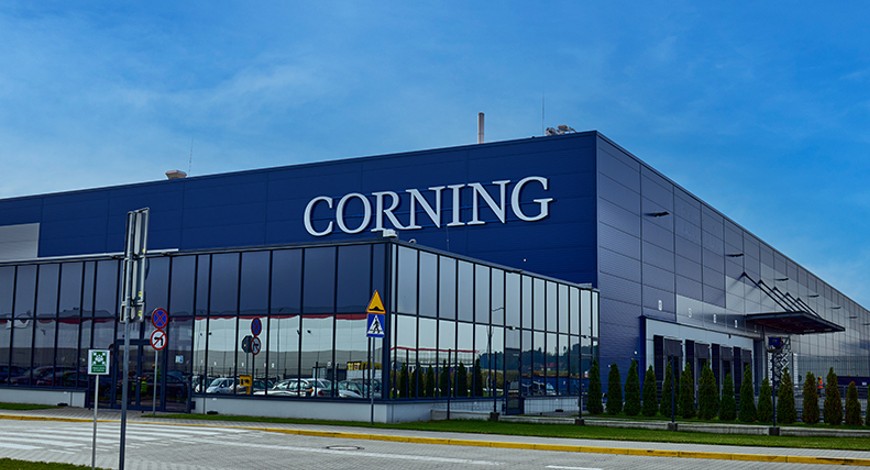 Corning announced the opening of a new optical fiber manufacturing facility in Mszczonów, Poland, this week. The facility was launched last year after the business determined that it was required to address the increased demand for fiber optics in the European Union and nearby regions.

Demand for fiber is increasing in Europe as well, owing to the requirement for fiber for 5G rollouts and 4G densification, as well as initiatives to provide fiber to more homes and businesses.

Corning already operates a facility in Strykow, Poland, where it has been producing optical cable and networking components since 2001. The new plant adds approximately 250 individuals to the company’s national workforce of over 3,000.

“High-speed connections will come to more people and more communities in Europe owing to the fiber that Corning will create here,” said Józef Kurek, mayor of Mszczonów, in a statement. “We are glad that Corning resorted again to this region’s creative workforce to bring its inventions to reality.”

Corning Optical Communications general manager Mike Bell previously stated that not only will Corning’s new facility in Poland help meet fiber demand in the EU, but it will also free up capacity for US needs.

Corning stated in August that it would construct a new optical cable manufacturing facility in Gilbert, Arizona.

The demand for fiber optic cables in the United States is extremely high, especially since Congress approved the Infrastructure Investment and Jobs Act (IIJ&A), which will infuse about $65 billion to build fiber broadband connections in the country.

Corning said it was building the new plant in Arizona “supported by AT&T and record industry broadband demand.”