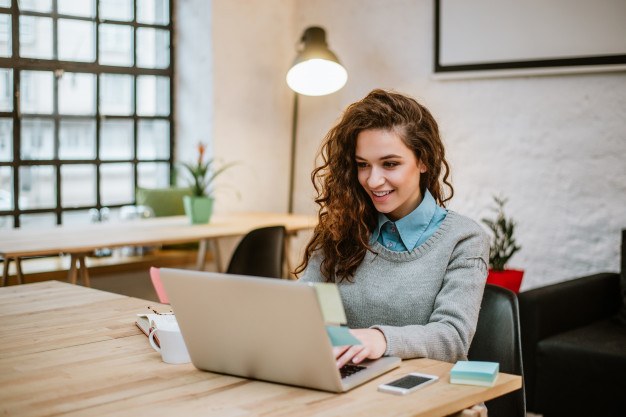 This week, Cloudbrink came out of hiding with a $25 million war fund and a new approach to dispersed connectivity, according to its pitch. In particular, the business sells something it terms hybrid access-as-a-service. Prakash Mana, CEO, and co-founder said to Fierce The performance, latency, security, and mobility problems of conventional SD-WAN systems are all addressed by Cloudbrink’s software.

“The problem is the traditional design of networking, security for organizations has been focused on providing the best performance for users inside the office,” Mana explained. But with remote work on the rise, enterprises are looking for ways to extend their networks to cover users wherever they are.

According to him, Cloudbrink is working to meet this requirement with software that condenses the conventional connectivity stack into a mobile app that can be downloaded to any device. Therefore, unlike standard SD-WAN, neither end of the connection needs to use the specialist gear.

Mana claimed that Cloudbrink’s product had three additional benefits over conventional SD-WAN in addition to making the network more mobile. First, it provides business-class services on any device by using preemptive accelerated packet recovery technology. Mana noted that even 1% packet loss at the network layer can drag down throughput to 16% of what it should be. Thus, a 100 Mbps in the home might end up performing more like a 16 Mbps connection. The packet recovery feature is meant to mitigate that issue using artificial intelligence to ensure the quality of experience.

In order to reduce latency, Cloudbrink also makes use of the edge networks of well-known companies like Verizon and Zayo. Thousands of edge sites now make up its mesh partner network, and according to Mana, that number will rise to 10,000 by the end of 2023. As a result, Cloudbrink can send latency to any device in less than 20 milliseconds. Mana stated that this compares to a standard SD-latency WAN of 70-100 milliseconds.

Third, according to Mana, Cloudbrink’s solution includes security as a feature rather than an add-on, unlike standard SD-WAN. He pointed out that the architectures for security solutions related to SD-WAN, such as Security Services Edge (SSE) and Secure Access Service Edge (SASE), were “developed back in 2018, moving into 2019.” They were not intended for this future state that we’ve found ourselves in. With this profound shift to a hybrid workforce, we need to find a new approach rather than repurposing some old technologies and force-fitting them” into new uses.

To be fair, Cloudbrink isn’t the only business that appears to have recognized the need for an SD-WAN upgrade. With its VeloCloud offering, VMware, one of the leading SD-WAN manufacturers, recently unveiled a new SD-WAN “soft client” that runs on end users’ devices and lets them carry their network with them wherever they go.

According to Mana, Cloudbrink already has tens of thousands of users worldwide and aims to scale client growth at a rate of 5 to 7 times annually. The CEO stated that in addition to using the cash to enhance go-to-market and onboarding, it would also work to develop the platform’s functionality and make it possible for businesses to provide third-party applications locally.