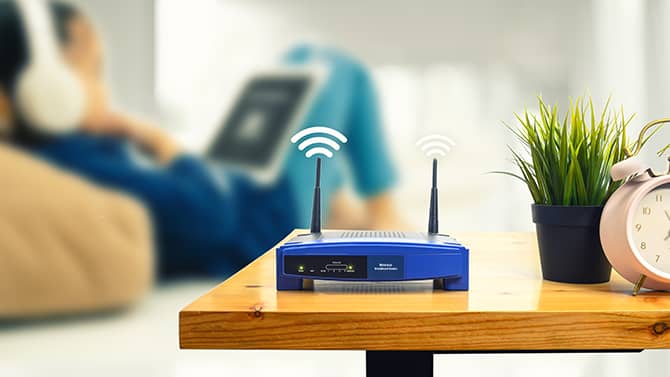 Global investments in better broadband infrastructure are paying dividends in the form of faster speeds for consumers, with a new report from Ookla showing that both download and upload speeds jumped more than 25% year on year.

The median global download speed in November 2022 was 74.54 Mbps, up 28% from 58.02 Mbps the previous year. The median upload speed increased even quicker, increasing 30% to 31.75 Mbps, but remained less than half of the download rate.

In other important moves, the United States jumped two spots to sixth, with a median downlink of 189.48. Spain, which was ranked ninth in November 2021, fell out of the top 10 and was supplanted by the United Arab Emirates. The UAE placed eighth with a speed of 186.76 Mbps.

In a statement to Fierce, Ookla analyst Mark Giles attributed the speed increases to a number of factors, including “increasing fibre penetration” and increased usage of “more advanced Wi-Fi” technology, such as Wi-Fi 6 and Wi-Fi 6E.

Chile’s domination comes after the country’s government completed the construction of a fibre project aimed to connect more than 500,000 people in the country’s southern regions in March 2022.

Chile’s telecoms authority issued a study in July 2022 stating that there were 4.37 million fixed internet connections in the country as of April 2022, with 59.7% of these fibre. It further stated that 34.3% of connections were still using hybrid fibre coaxial technology, while the remaining 2.5% were using ADSL.

It’s unclear why Spain would fall out of the top 10-speed ranking given operators there have been working hard to rapidly roll out fiber and the country has a fiber penetration rate of nearly 70% according to data from the FTTH Council Europe.