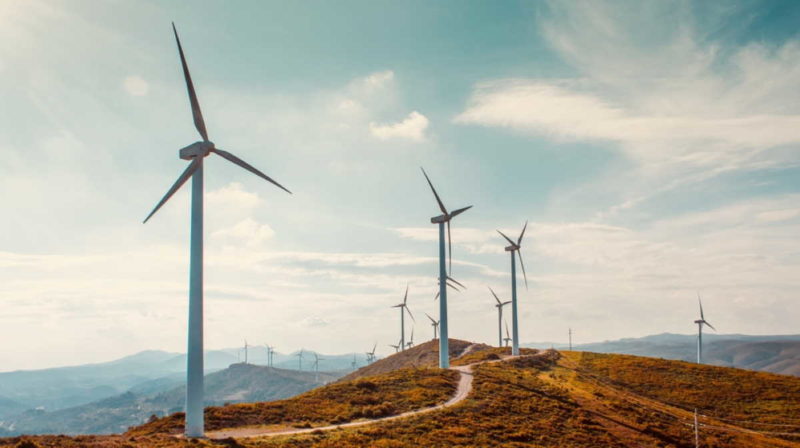 Established in 2007 by West African states such as Nigeria and Ghana to invest in infrastructure projects across the continent, AFC has a balance sheet of about $5 billion.

It is partnering with Great Horn Investment Holdings, Climate Fund Managers and Dutch development bank FMO in the project, which is located in the Ghoubet area near Lake Assal.

Operations at the project, which already has a 25-year power purchase agreement with power distributor Électricité de Djibouti, are scheduled to start in 2021.

The Horn of African nation’s power sector faces significant challenges, AFC said in a statement, with less than 100 MW reliably available for a population of close to a million people.

“Electricity demand is also expected to considerably increase due to various large-scale infrastructure projects including ports, free-trade zones and railways that the Government of Djibouti has undertaken,” it said.

Backing for the project is all sponsor equity financing, AFC said, enabling construction to begin within two years, rather than the usual 3-5 years. It also has some government and third-party guarantees.