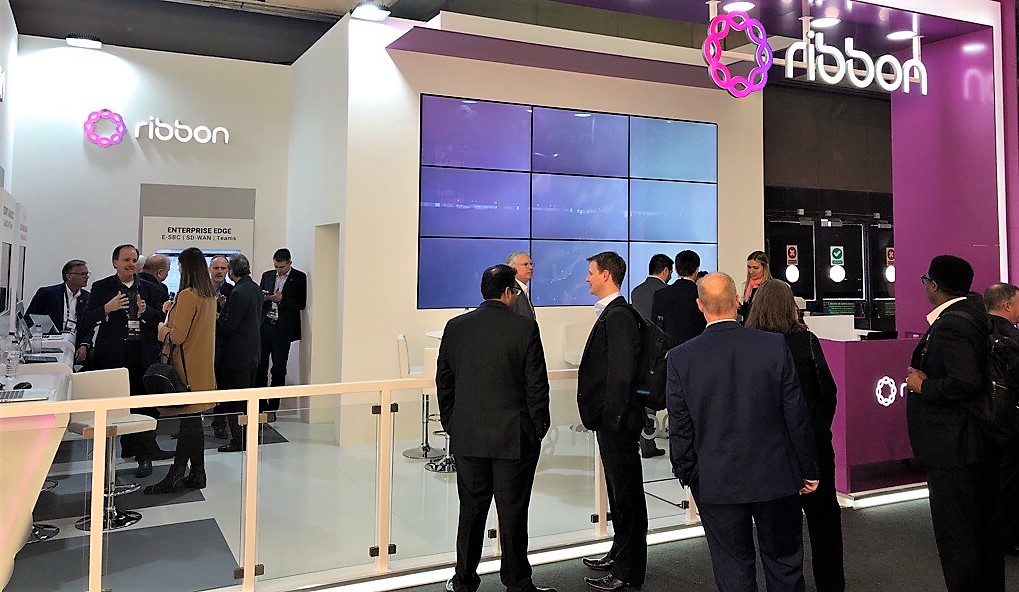 Ribbon Communications had a difficult first half of 2022, owing to supply chain difficulties and inflation. However, as the year came to a close, the tide began to turn, and as the company enters 2023, CEO Bruce McClelland told Fierce that he believes it will be able to deliver “meaningful” improvements in both profitability and revenue growth as it leans into IP routing amid rising demand for 5G and fibre.

“Strategically, we’re particularly focused on how 5G is evolving the network and some of the new solutions we’re bringing to market there, as well as developing our business with some of the world’s largest service providers,” he said.

Today, the United States accounts for over half of Ribbon’s total revenue, with Verizon and AT&T ranking among its biggest accounts. But it also has a substantial footprint in India, Japan, and Australia. Across the board, McClelland said 5G is the number one priority for most service providers, though broadband is a close second. And both of those require more robust transport infrastructure.

“From our perspective, it’s a lot more than just the radio infrastructure and the RAN network and the move to the 5G RAN technology. It means more traffic which means more fiber, and in a lot of cases if you’re going to a small cell architecture like millimeter wave it means more fiber much deeper into the network,” he said. “Ultimately, what we’re finding is the deployment of IP and routing technology is moving deeper into the network as well.”

As a result, Ribbon’s primary goal is to expand its IP routing platforms. While the business acquired ECI in 2020 in order to accelerate growth by delivering additional voice services, McClelland stated that the company has begun to move its investments from voice to IP routing and, to a lesser extent, its optical portfolio.

In the IP routing space, Ribbon is up against the likes of Cisco, Ciena, and Nokia. In optical, it’s squaring off with Ciena, Infinera, and Nokia. McClelland acknowledged these are strong rivals but noted “we’re finding our customers want more choices.” He pointed to a cell site deal Ribbon inked with India’s Bharti Airtel at the end of 2022 as one of several recent wins that will serve as a tailwind for the company this year.

“We’re very organically focused, it’s very heads down operationally focused,” he said of the company’s plan for 2023. “We’ve got a lot of good proof points that we’ve headed in the right direction…We expect to see some meaningful improvements in profitability and some good revenue growth.”

Ribbon is scheduled to disclose earnings for the fourth quarter of 2022 on February 15.